In 2002, I was diagnosed with Polycythaemia, a myeloproliferative neoplasm (MPN), which transformed to myelofibrosis in 2012. My health deteriorated very rapidly and in June 2013, I underwent a successful stem cell transplant at the Royal Marsden in Sutton. I relapsed in May 2016, which saw an even faster deterioration of my health. Again, the Royal Marsden Hospital, with its teams of amazing medical professionals rose to the challenge and I underwent treatment in the form of donor lymphocyte infusions between July 2016 and December 2016.

I was again returned to full health and started feeling quite well in the spring of 2017. I was advised to start walking but really my heart was in running so late summer 2016 I was running up to 8k, 2 to 3 times a week. My friends encouraged me to enrol for a local 10k run, which I did.

I ran the Vitality Big Half in support of MPN Voice, in just over two hours. Having thoroughly enjoyed it, I am now running the Royal Parks Half Marathon to raise money for The Royal Marsden Cancer Charity. I owe the Royal Marsden, and all the great people who work there, so much.

Below is a picture of Arthur running for MPN Voice dated March 2018. We Wish you the best of luck for running the London Parks this October in support of the Royal Marsden Cancer Charity! 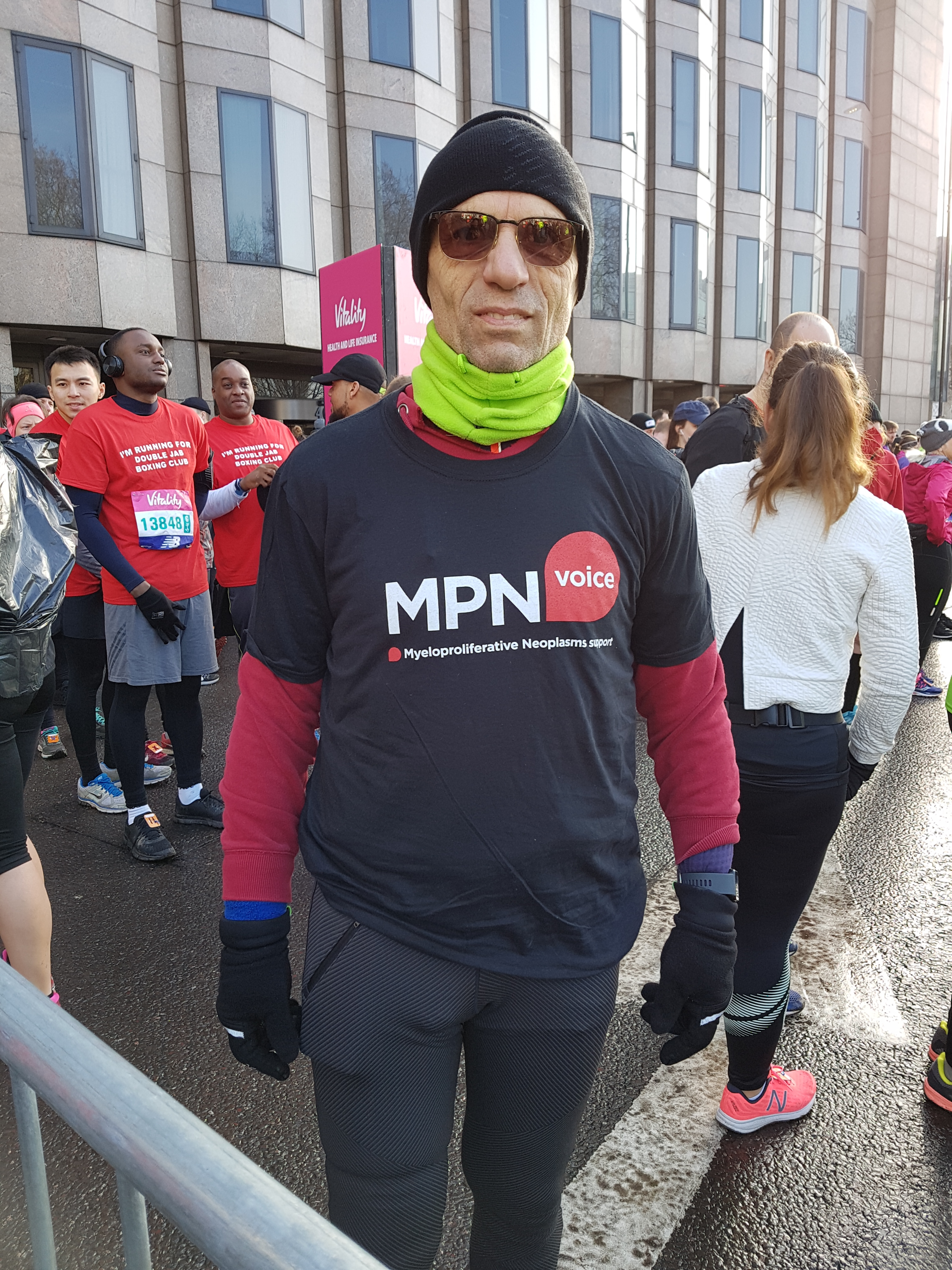 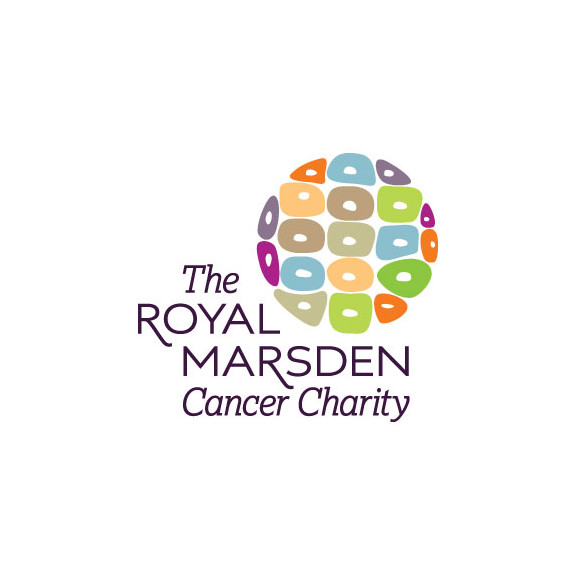