This September we took our team out for a day of fun to the beautiful island of Gozo!

Class members steered away from their offices to spend a day together in the most sought - after island, Gozo! The activities took place on a sunny Saturday and included a highly spirited team building treasure hunt with Tuk-Tuks where the team had to drive around to solve riddles, get to beautiful hidden locations and answer the related questions while collecting the necessary treasures. Sight-seeing in Gozo has never been this fun! This was followed by other activities at one of Gozo nicest beaches, Ramla Bay. The team spent the afternoon indulging in mouthwatering BBQ food coupled with refreshing drinks and ample time for relaxation.

The Tuk Tuk Treasure hunt competition, which was the highlight of the event was organised by a leading event organising company and involved grouped team members competing against each other. In addition to the treasure hunt, the team was given other tasks to accomplish. Some of the games included were Arrow Tag, Six Man SUP and Sumo Wrestling.

The competitive yet fun-filled atmosphere brought together the team members to contribute with their very best efforts. The winning team took home a nice shiny trophy together with bottles of prosecco and, best of all, bragging rights! This event proved to be a truly enjoyable experience.

The regular investment that Class puts into these events it not only to reward the hard work of its team members but also a way of nurturing the team spirit present in the company that is so vital to maintaining the idea of a large extended family. 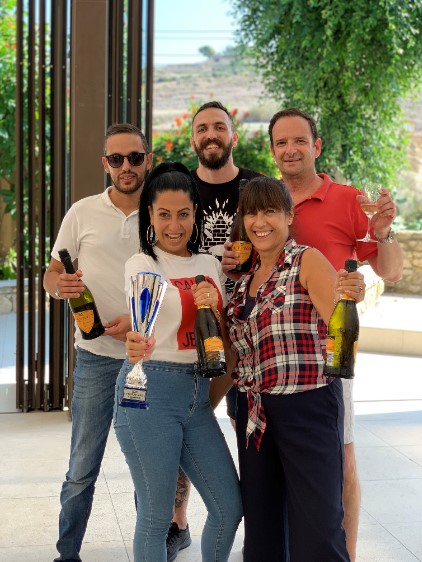 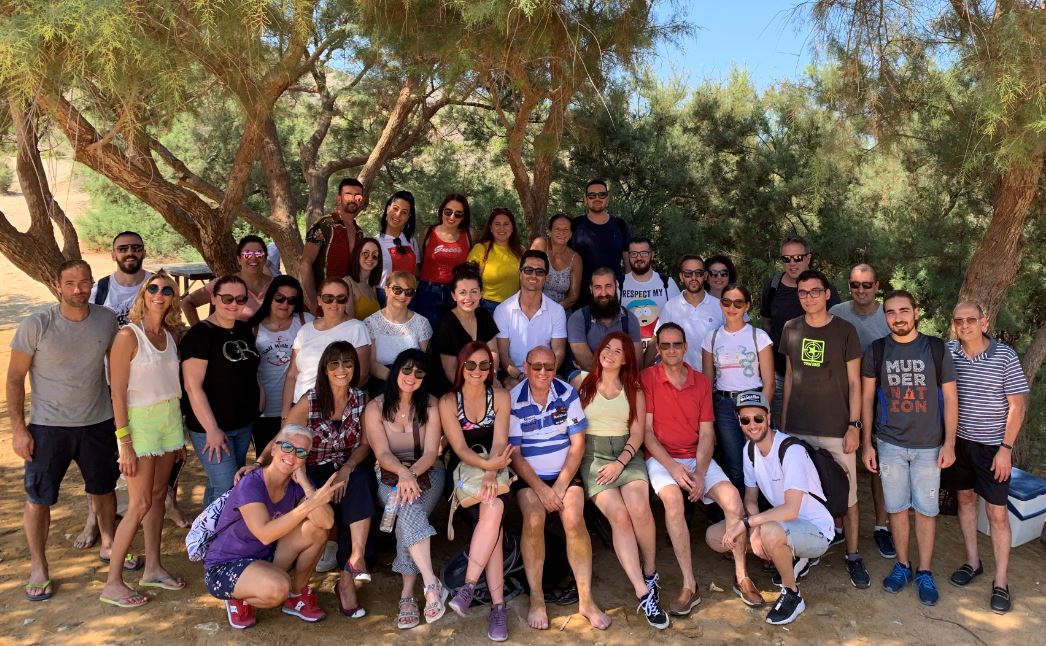